On a cloudy but bright day and a forecast of showers the 2009 Age Group Championships got under way on a very well presented Crane Valley course.  The under 12's led the way playing a Stableford and with only six taking part competition was fierce, the eventual winner was young Ben Small from Broadstone who had 42 point off a substantially reduced handicap having played his club championship the day before reducing his handicap by 5 shots.  He was pushed by young Alexander Stocks who had 38 points.

Ben Oliver shot a net 68 to take the under 13 championship being pushed hard by the Allis Masters Champion Oliver Stocks with a net 69.  For the first time in a long while we had a Sam Allen from Wareham who took the under 14 championship and our congratulations to both him and his club who are actively encouraging juniors to the club.  He was pushed very hard by young Jordan Howlett who did exceptionally well to secure second place of a single figure handicap with a net 71.  The ever present and local lad James Tibbles now playing out of Ferndown secured the under 15 championship with a net 69 with the bright up and coming star and last years under 14 champion Gus Ross-Skinner pushing him hard with a net 70.  The Under 16 champion is Josh Eastwood an unknown youngster from DG&CC who had the best net round with a 65 taking the championship from the local lad Alistair Walker on net 69.

Great credit has to go to all players who endured some very heavy rain storms which at one time led to a suspension of play as the greens were totally flooded.  We also thank Crane Valley GC and all it’s staff who looked after us supremely well.

Congratulation to young Jeremy Abel who having just turned 13 one of the youngest players shot the lowest gross round with a 76 and is playing off 6 so just missed out on the prizes. 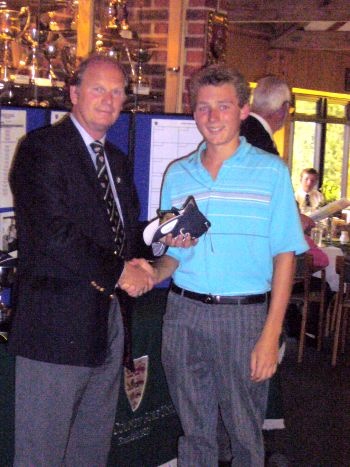 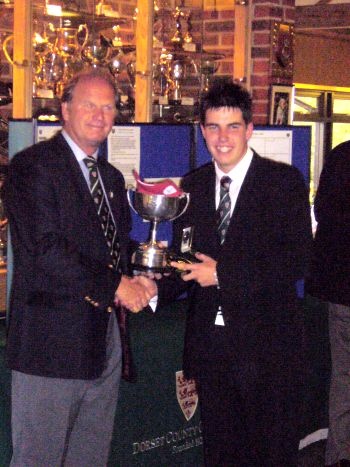 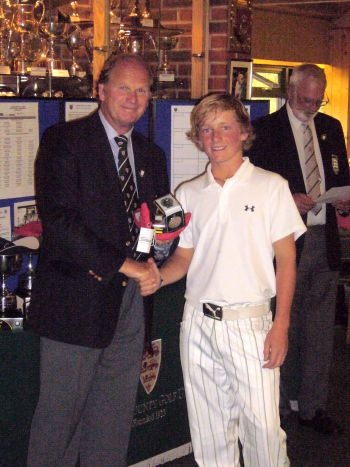 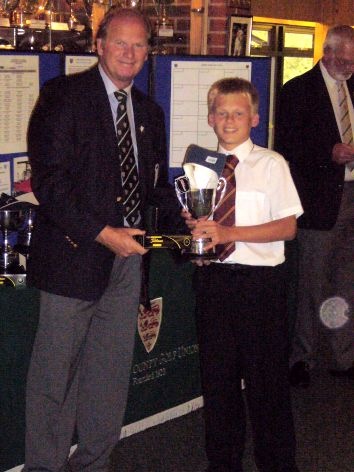 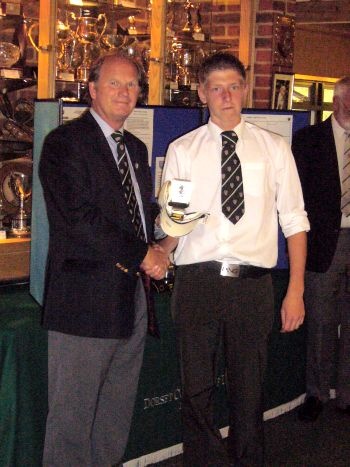 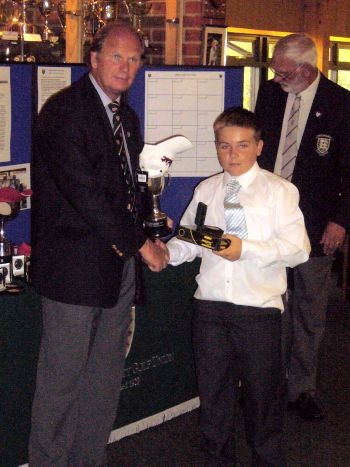 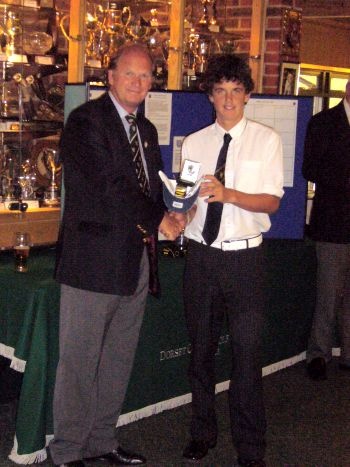 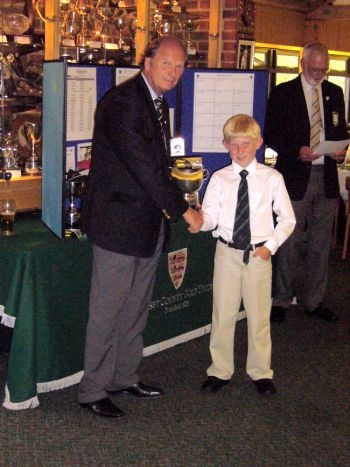 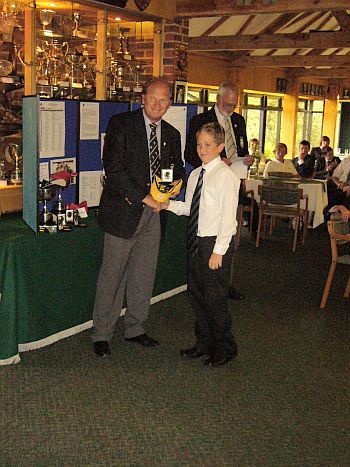