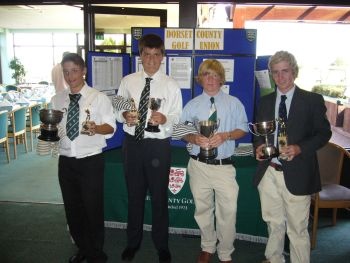 On a fine summers day all the young guns from around the County met at Dorset Golf & Country Club for the Age Group Championships.  All with the exception of the under 12's took part in a medal round around the main course with the under 12's playing a Stableford starting off around the Woodland Course followed by the front nine of the main course.Robbie Gustav Chris and BJ There was some very fine golf played and Robbie Busher from Rushmore GC carried on from where he left off in the Boys championship when he won the Handicap cup off 10 now off 5 he shot a gross 74 the best round of the day to secure the under 16 championship.  County up and coming star Billy-Joe Bugden (Broadstone) won the Under 12's with a fine 33 points off scratch net 40 points.  The under 15 winner Scott Heap (Ferndown) had to dash to Harewood Downs as he got the call early afternoon to play in the Douglas Johns lets hope he continues his good form.  The under 14 Champion is Gustav Ross-Skinner from Came Down really even though he is wearing a DG&CC tie! That just leaves young Chris Evans (Ferndown) who took the under 13 title with a gross 83. There is some fine young golfers coming through and we look forward to the Under 14 Alliss masters this coming year to once again see this talent grow. 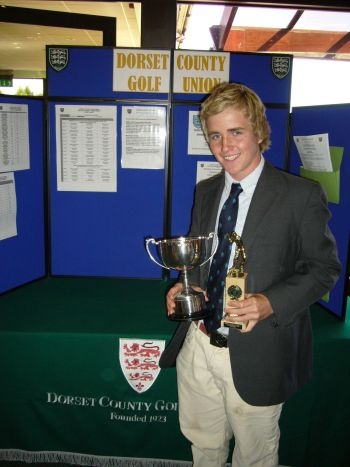 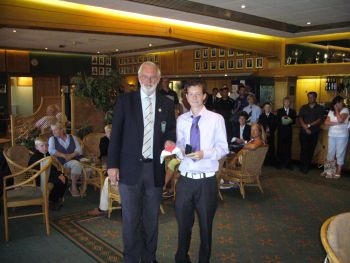 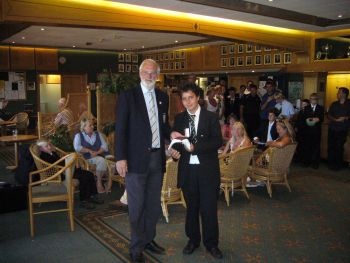 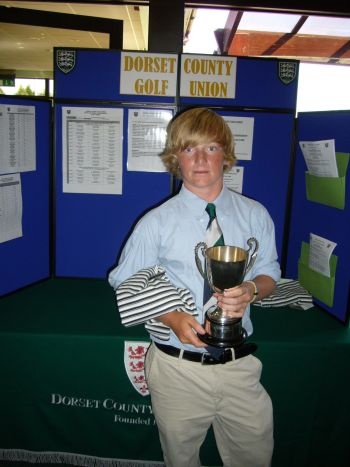 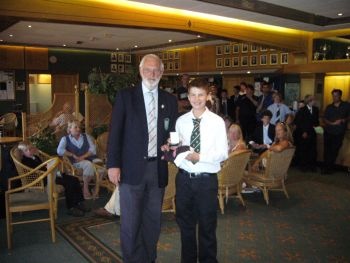 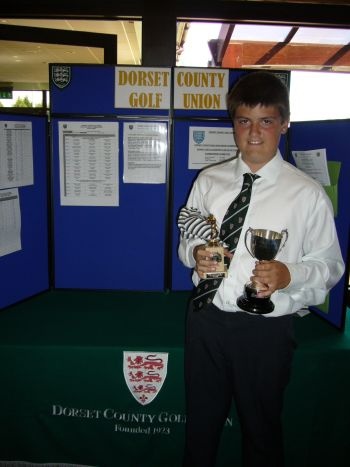 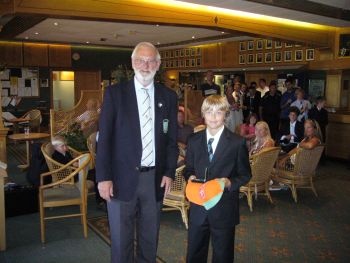 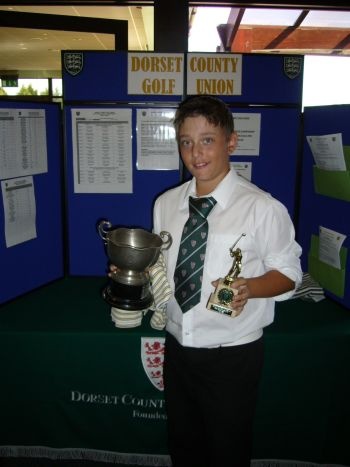 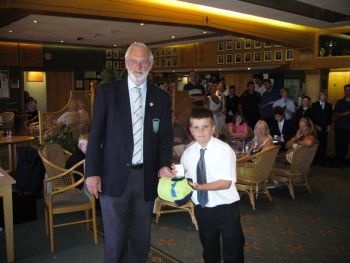 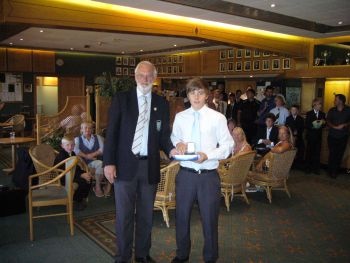 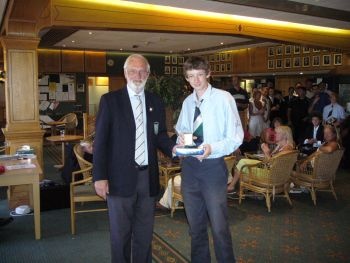 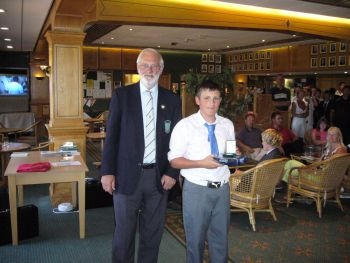 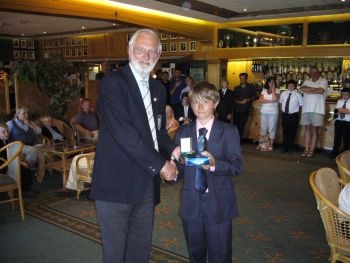 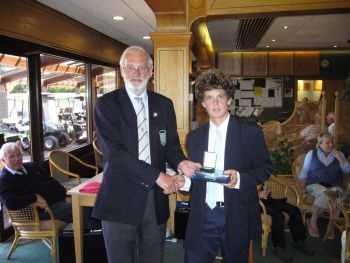 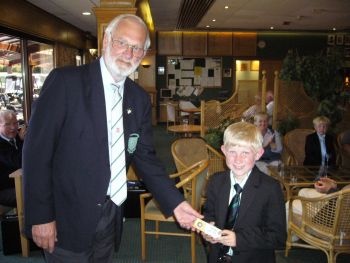 The last photo is the youngest player in the field at just 8 years old Ben Small who amassed a very creditable 34 points.