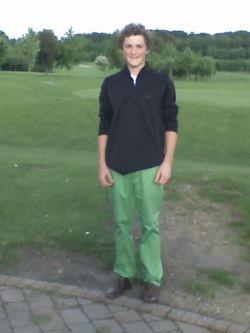 On Tuesday 2 June after nearly a full days rain the four finalists, winners from last years category championships meet at Dudsbury GC for the play off to see who would represent Dorset at Woodhall Spa in the EGU Gold Medal Competition.  The four finalists were Justin Morris Bournemouth & Meyrick Park GC , James Coates Wareham GC , Richard Stalley Ferndown GC and Jackson Bowes Yeovil GC .  The sun shone and so did the golf with the youngster Jackson Bowers shooting a fantastic 79 net 68 followed closely by Justin Morris with a level par 71 net 69.

Therefore this years winner is Jackson Bowers net 68 who qualified as the  Category IV winner at Bridport when he was off 21 handicap.  Our congratulations on a fine round made even better in that it was his first outing on the Dudsbury track.  He will go forward to represent Dorset. Congratulations, enjoy your trip and play well. 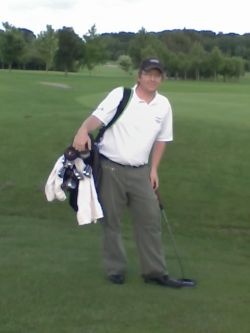 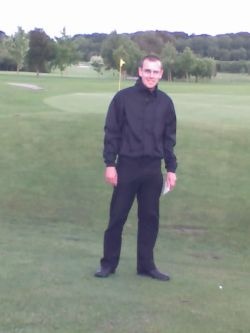